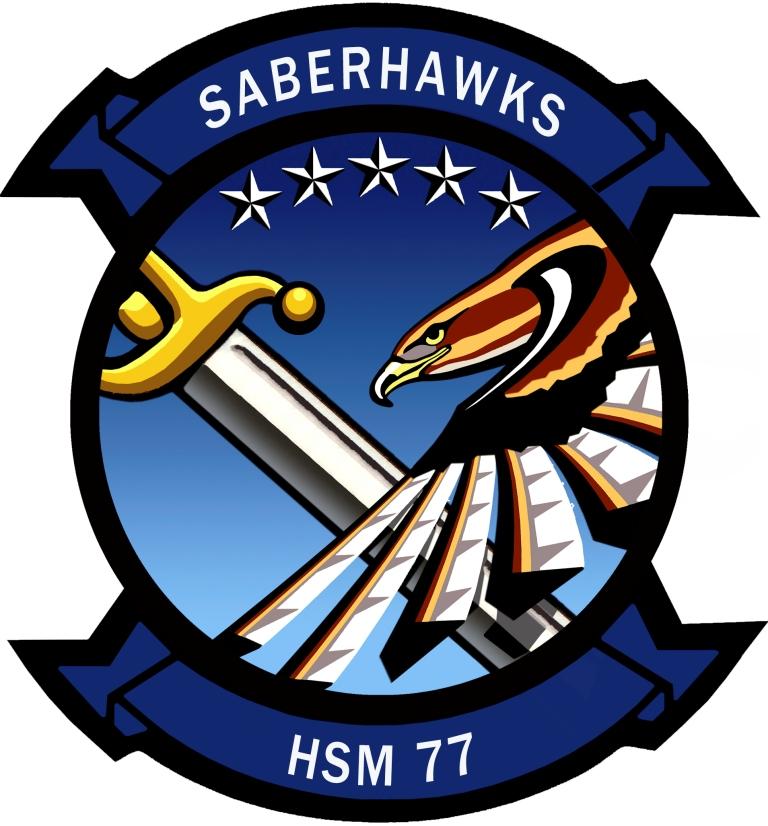 On April 2, 2009, HSL-47 transitioned to Helicopter Maritime Strike Squadron 77 (HSM-77).  The Saberhawks were attached the USS ABRAHAM LINCOLN Strike Group and deployed with the MH-60R until August of 2012. Their outstanding reputation led to their selection to fight from the tip of the spear with Battle Force 7th Fleet. They operated their specialized team of warfighters and advanced aircraft with Carrier Air Wing FIVE and the USS GEORGE WASHINGTON (CVN 73) Strike Group. On 16 August 2015, HSM-77 along with Carrier Air Wing FIVE, underwent a hull transition to their present home onboard the USS RONALD REAGAN (CVN 76).

Helicopters have been a vital part our US Naval forces. With the introduction of helicopters the 101st Airborne division started deploying into battle mainly from helicopters as opposed to airplanes. An the helicopter patches are a representation of HSL-47 / HSM-77 squadron missions and deployments. 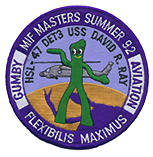 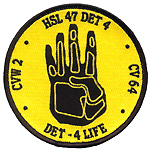 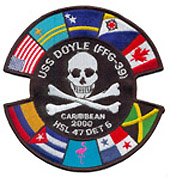 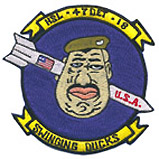 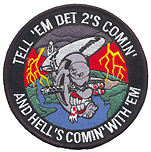 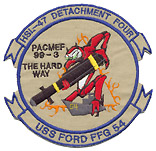 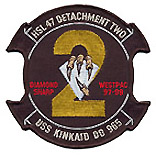 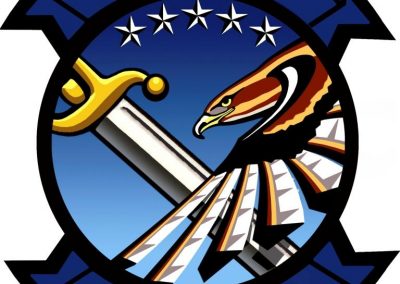