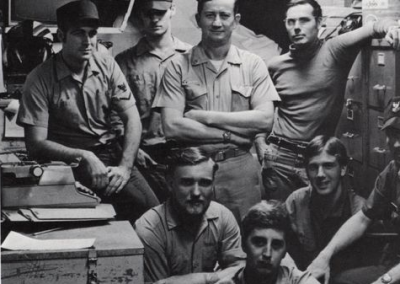 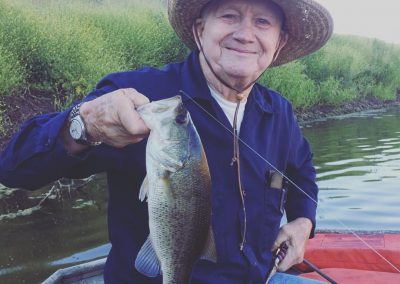 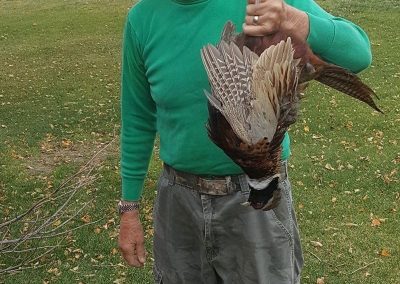 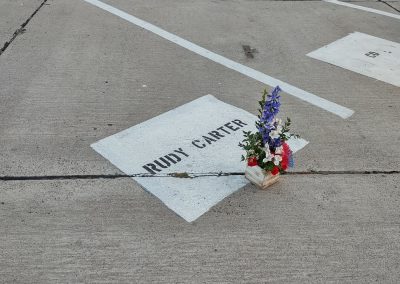 His first deployment was on a destroyer where he quickly decided he didn’t like serving in “Tin Cans” and volunteered for flight duty, reporting to HS-8 at NOLF Imperial Beach in Feb 1958 as SO3. It was there that he completed his on-the-job training for the H-34 helicopter and started his flying career. He made three Westpac deployments with HS-8 from Feb 1958 – Dec 1962 where he advanced to SO2.

His first shore duty was at HS-1 in Key West, FL from Dec 1962 – Dec 1964. During that period, he served as an H-34 Instructor and was forced to convert to Sonar Operator Airdale (SAO2) in 1963. This lasted a few months, and he was again, forced converted, to Aviation Antisubmarine Warfare Technician (AX2).

In Jan 1965 he checked into AX “B” school in Memphis, TN. This was an intense 8-month course, which involved going to sea for a week at a time to operate the sonar equipment and returning to Memphis for a few more weeks of training and then back out to sea again. Upon completion of the AX “B” school, Rudy transferred to HS-10 Taskmasters at NOLF Imperial Beach as an instructor flying in the SH-3 Sea King from Aug 1964 – June 1966. While assigned he advanced to AX1 in Feb 1966.

In Jun 1966 he transferred to HS-2 where he made two deployments, both took him to Vietnam. On the 1967 Westpac onboard USS HORNET (CVS-12), HS-2 deployed with 20 SH-3’s, 16 for ASW operations and 4 for SAR Operations. Due to operations near North Vietnam, both overwater and overland, they lost eight aircraft, four pilots and seven aircrewmen due to hostile fire or human error. During that deployment Rudy was awarded two Air Medals (he stated he has enough points for 6 Air Medals). During the 1968 Westpac, he was force converted over to Aviation Anti-submarine Warfare Operator and was promoted to AWC.

He finished his prestigious naval career retiring from active duty while assigned to HS-10 now at NAS North Island (NASNI) in Dec 1981. He immediately took five years off to pursue his favorite pastimes of hunting and fishing.

He returned to the Navy in a civilian capacity in 1986 to continue his service to the helicopter community as the HS Digital Acoustics Recording and Targeting System (DARTS) instructor. His primary duty was training Fleet Replacement Aircrew students at HS-10 and seawall commands on Anti-submarine Warfare operations. He held this position from 1985 – 2012, fully retiring when HS-10 was decommissioned.

His service to the country and the helicopter community cannot be overstated. There are many Naval Aircrewmen currently serving and retired that have directly benefited from Rudy Carters lectures on ASW, both on the clock and after hours. In 2012 he was recognized for his positive leadership and singular contributions to the rotary wing war fighting efforts by having Building 352 at NASNI named after him, “The Rudy E. Carter Training Building”.

Rufus E. “Rudy” will always be remembered as “The God Father of ASW”.

Rudy was predeceased by his wife Esther and his daughter Rini Rolan and is survived by his son Michael Carter, eight Grandchildren and eight Great Grandchildren.

Memorial services will be held on 24 April at the Glen Abbey Memorial Park & Mortuary in the Rose Chapel. Viewing will be from 10:00AM to 1:00PM with a memorial service immediately after viewing from 1:00-2:00 PM. The family would like to invite all who wish to attend.