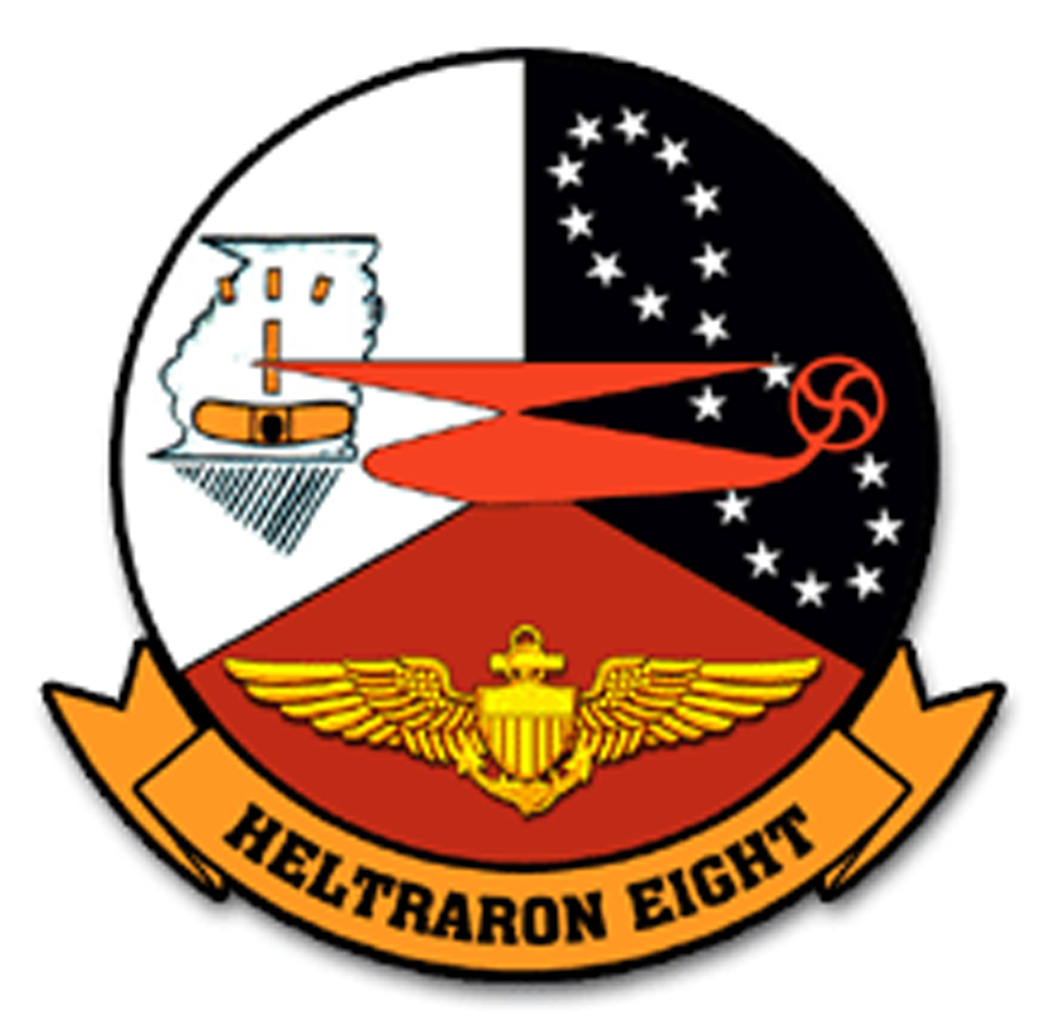 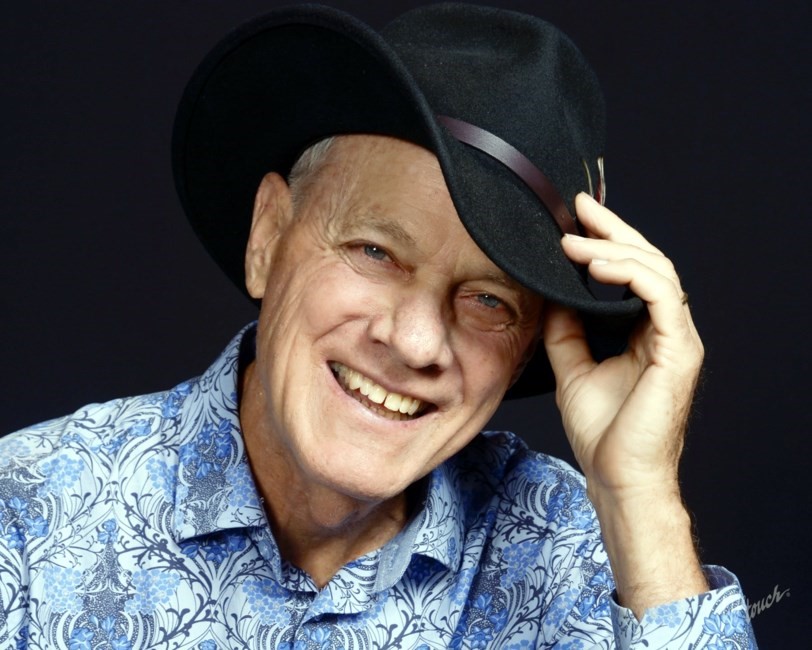 CAPT Wilson if the former CO of HS-9 and COMMANDER COMTRAWING FOUR. CAPT Wilson received his Wings at HT-8 Squadron at NAS Ellyson field, Pensacola, FL on November 18, 1966. CAPT Wilson is Navy Helicopter Pilot Designator Number 8696. He served in HS-15 as a pilot as well.

A decorated 35-year Navy veteran, Captain Wilson received many awards and medals to include Defense Superior Service Medal, Legion of Merit and Vietnam Service Medal with Bronze star. In his spare time and retirement years George ‘Bullet’ Wilson was an inexhaustible runner, winning his age group many times. He was active in Frazer UMC, Good Morning Montgomery Kiwanis Club, Military Officers Association of America and the U.S. Naval Academy Alumni Association. Since he was a young child in Mississippi through his final years, George absolutely loved the outdoors whether it be hunting, fishing, bird-watching, gardening or yard work he thrived on experiencing and being a good steward to God’s creation.

A memorial service and celebration of the life of George will be held Saturday, March 23, 2019 at 1:00 PM at Frazier United Methodist Church, 6000 Atlanta Hwy, Montgomery, AL 36117. An interment ceremony will follow in the coming months at Arlington National Cemetery.

Fond memories and expressions of sympathy may be shared at www.WhiteChapel-GreenwoodFH.com for the Wilson family. If desired, in lieu of flowers, a donation to the Fisher Center for Alzheimer’s may be made (www.alzinfo.org/donate).