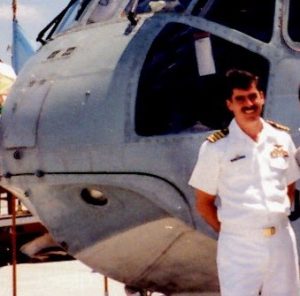 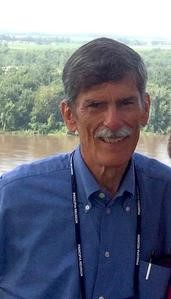 John Scott Kistler passed away at his home in Summit County. He was born and raised in Miami, Florida, and graduated from Principia College in 1967. In 1968. John was recruited by the U.S. Navy and became an Aviation Officer Candidate, graduating from flight school, Pensacola, Florida, in 1969. John’s thirty-year career in the Navy was for him, one of his greatest gifts. He had a deep love for his country, the military and flying. He flew HS-3 helicopters in search and rescue as well as surveillance missions and flew off five Naval aircraft carriers during his career. He also served aboard the Persian Gulf flagship, USS LaSalle, as Officer-in-Charge of the helicopter squadron assigned to that ship during the Iranian Conflict that began in 1979.
John moved to Breckenridge nearly a decade ago and enjoyed the mountains, the sun and his family here. John brought laughter and joy wherever he went and made the day happier for anyone who crossed his path.
John is survived by his wife Karen and his children: Laura, John A., and Scott. He leaves behind his sister Laura, brother Robert and nine grandchildren, all whom he dearly loved.
A celebration of John’s life will be held June 28, at Arlington National Cemetery.
Donations in John’s name may be made to Timberline Adult Day Care Program, PO Box 1357, Frisco, CO 80443.