HC-7’s Story Needs to Be Told

With the passage of time, we are losing those who served in HC-7 and their stories. The movie No Warrior Left Behind will preserve the inspiring tales of a combat rescue squadron whose role evolved during from logistics and VIP transport and to solely combat search and rescue.

When Americans think about combat search and rescue during the Vietnam War, most think about the Air Force Jolly Green Giant helicopters and assume they made all the rescues. The truth is far different. Between 1965 and 1974 when the bombing of North Vietnam ended, there were hundreds of rescues, of which a large portion were made by the Navy.

Few know about the Navy’s contribution and the squadron that made most, but not all the Navy’s rescues. During its brief history, the men of HC-7 made 87 rescues, many of which were under fire. Only eight times did they fail to pick-up the downed airman. This movie is intended to tell the story of the brave men who served in HC-7.

By 1967, the air war in Vietnam had been raging for two years and the Navy realized that it needed a squadron dedicated to combat search and rescue (CSAR). The ad-hoc system of having anti-submarine warfare squadrons and plane guard detachments on board the carriers take on the CSAR role was simply not sustainable. Early on, these squadrons were not trained nor equipped for the role. So, on September 1st, 1967, HC-1, a squadron that was established in 1948, was split into five different units.

For the next five years and four months HC-7 was on station in the waters around Vietnam ending in September 1973. The squadron was deactivated on June 30th, 1975. In the history of the Navy, HC-7 was the only active-duty squadron dedicated to the CSAR mission. 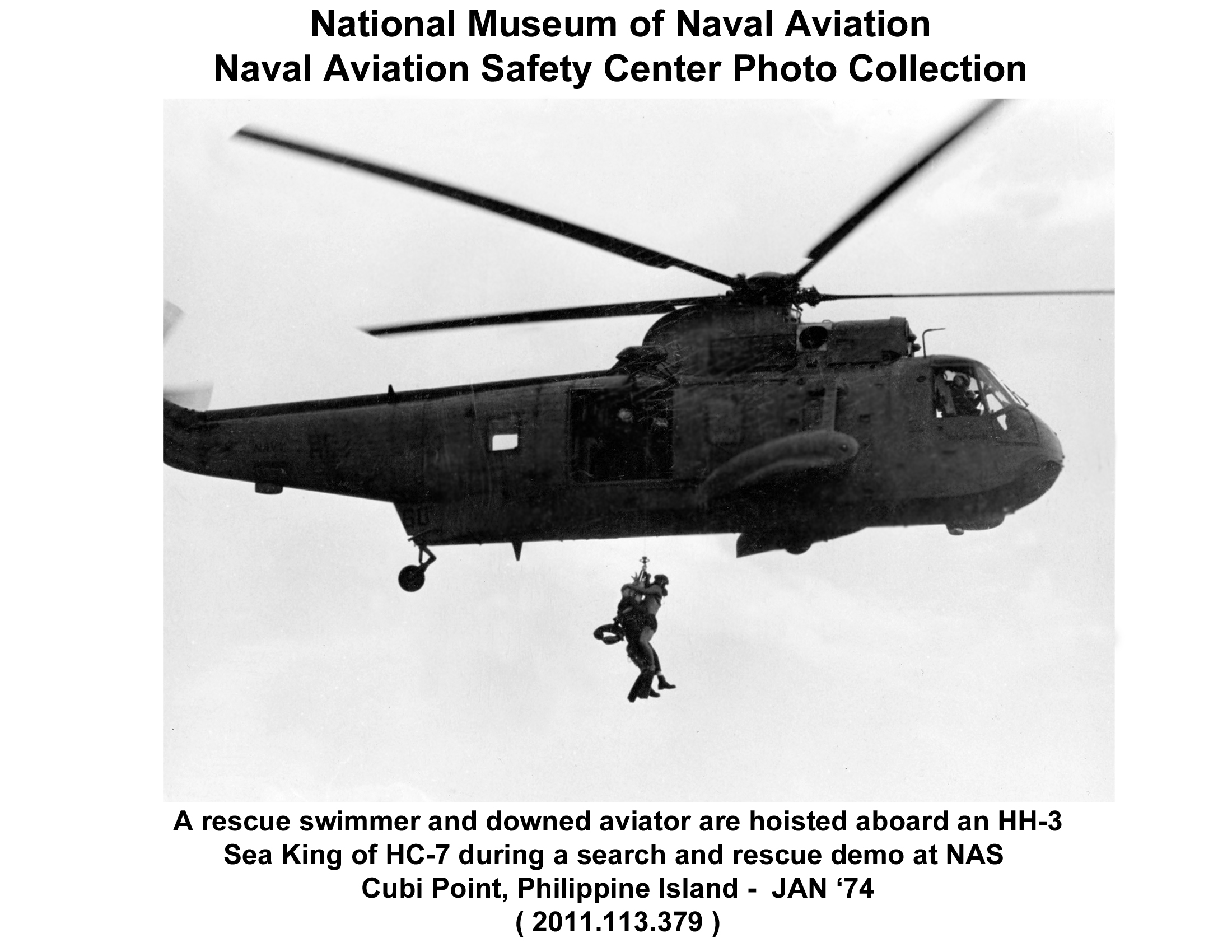