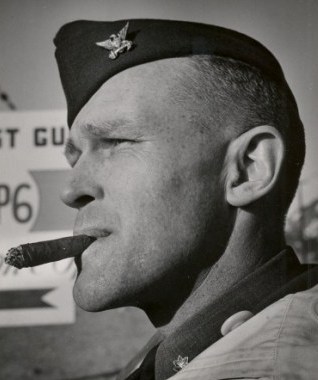 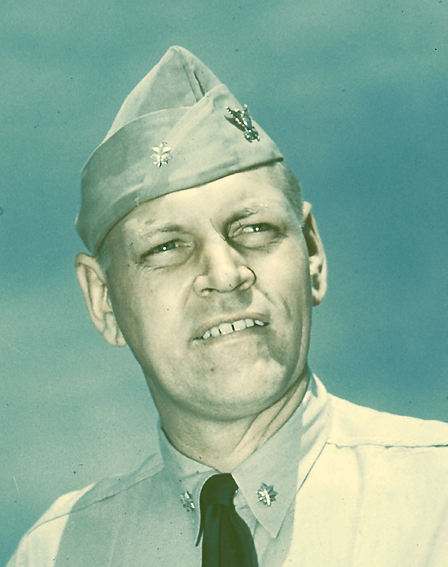 Author-Tom Beard
Published originally in The Coast Guard © 2004/2010/2016, Foundation for Coast Guard History and by Universe Publishing
Edited for Naval Helicopter Association 2017-used by permission of the author

Commander Frank A. Erickson’s helicopter school began with a small cadre learning to fly this newfangled contraption. Also in that month, July 1944, the Coast Guard’s use of seaplanes started its termination, although no one was yet aware.
The Chief of Naval Operations, about the same time, assigned the Coast Guard a task of conducting off-shore landing tests for seaplanes with Captain Donald Bartram MacDiarmid, USCG, in charge.
At sea, winds drive a wave system before it, making typical landings into the wind like crashing into a series of onrushing walls. Early seaplanes’ speeds were slow enough that these small, lightweight aircraft, operated by the Coast Guard up to WW II, could land and take off between the waves’ crests. The navy’s larger, wartime seaplanes could not land in open seas. To open this capability for their use by the Coast Guard, MacDiarmid developed procedures based on an earlier technique Pan Am Clipper pilots utilized, by landing in the troughs parallel with the major swell system. This tactic overcame the dangers of crashing into the face of onrushing waves but had hazards from landing crosswind, at higher touch-down speeds, and on an un-level surface.
MacDiarmid believed the PBM Mariner, and later P5M Marlin, offered far better service for Coast Guard rescue missions if, using its long-range ability, the seaplane could land anywhere at sea to retrieve downed flyers and shipping-disaster victims. He intended to prove this. The consensus among Coast Guard aviators then was that the future of Coast Guard aviation continued to require the operation of seaplanes anywhere—on any waters or open oceans. MacDiarmid’s experiments encouraged this supposition. Even his crashing a PBM in tests did not distract supporters.
An alarming belief by MacDiarmid drove his unwavering pursuit toward maintaining the past glories of the “flying lifeboat.” He expressed in his papers, based only on suspicions, the Navy would assume the Coast Guard’s aviation search and rescue responsibilities at war’s termination. MacDiarmid’s fears saw the end of three decades of a rag-tag Coast Guard aviation attempt at maintaining a viable air force principally supplied with cast-off airplanes.

Meanwhile, Erickson, with equal, unremitting arrogance and single-mindedness, believed some officers—with a definite nod toward MacDiarmid—distracted the Coast Guard from dedicating attention to developing the helicopter, which he deemed was rightly the aircraft of the future for Coast Guard aviation.