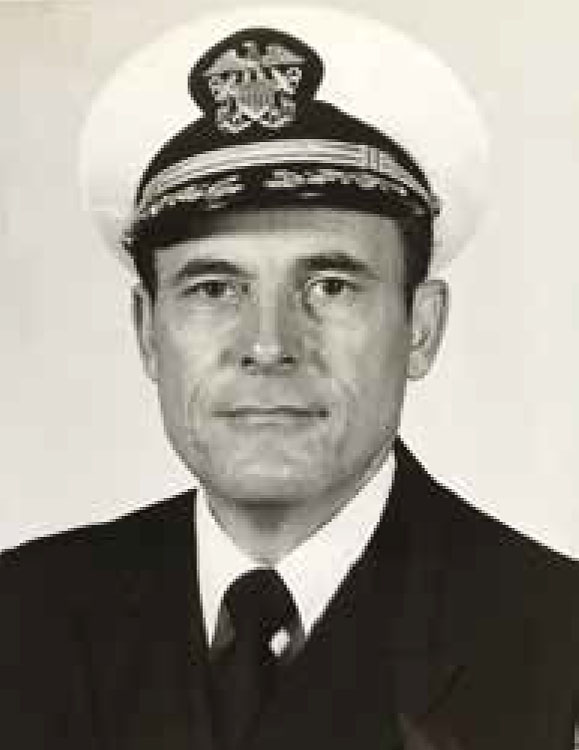 The son of Boone N. and Era O. Smiley, he  was born in Oklahoma City, OK and graduated from Capitol Hill High School. He attend Oklahoma Baptist University until he entered the Navy in May 1952 as Naval Aviation Cadet. Chuck was designated as a Naval Aviator and commissioned in September 1953. He served as commanding officer of HS-4 and HS-10 in San Diego. The highlight of his career was serving as the prime recovery pilot of Apollo 10 and Apollo 13 lunar missions. Chuck retired from the Navy in 1975 and began a second career as a realtor in Bonita, CA and retiring from it in 1994. During retirement, he worked diligently with the team responsible for bringing the USS Midway to San Diego and served on the aircraft career museum was one of his greatest joys.