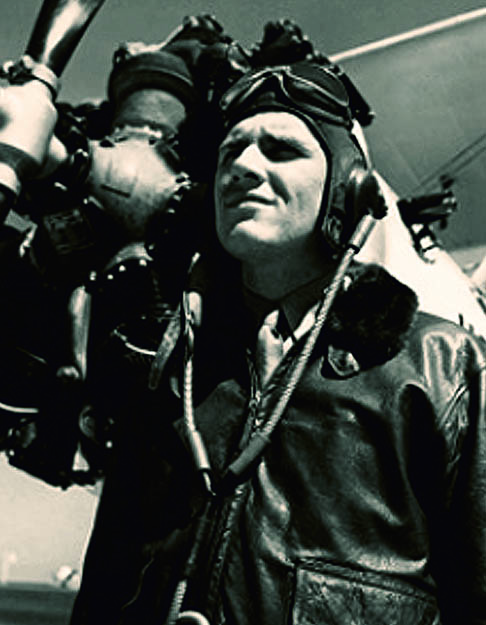 CAPT Alfred Monahan, USN (Ret) passed away on October 26, 2016. Al had a 30 year Navy career, an extensive business career and was an active member in his community.