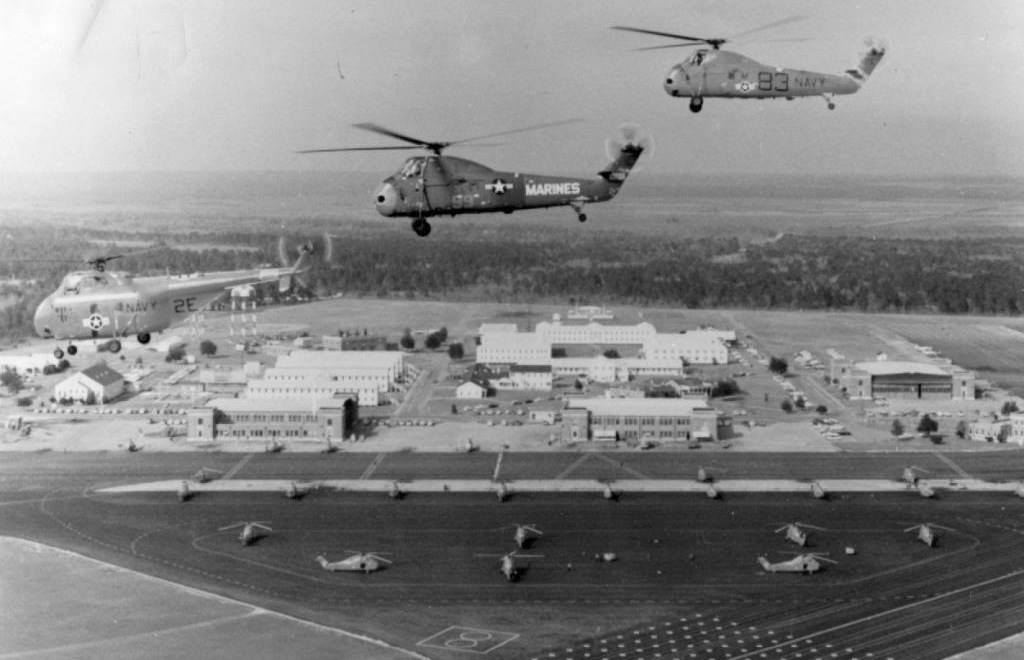 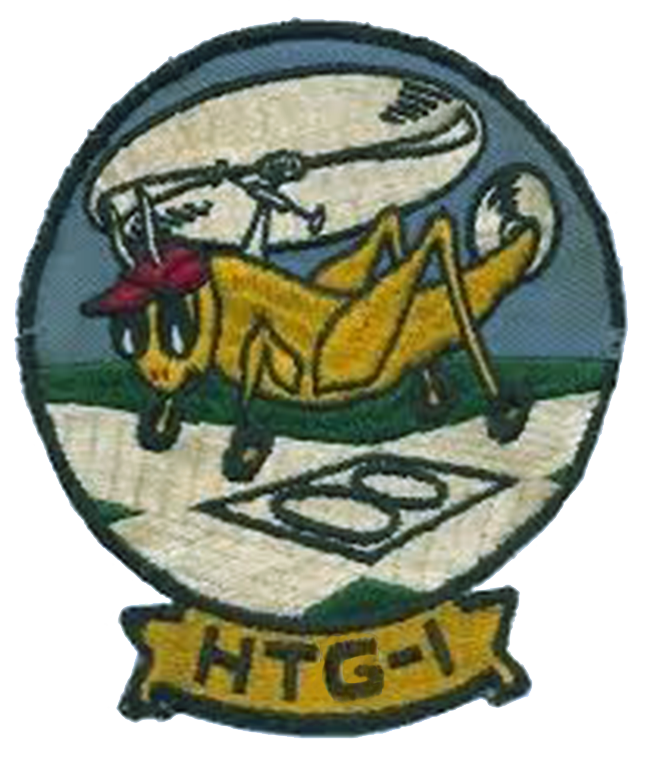 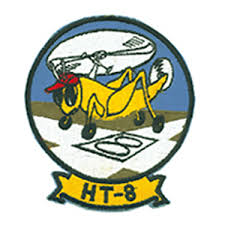 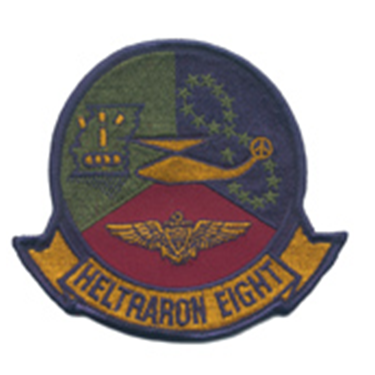 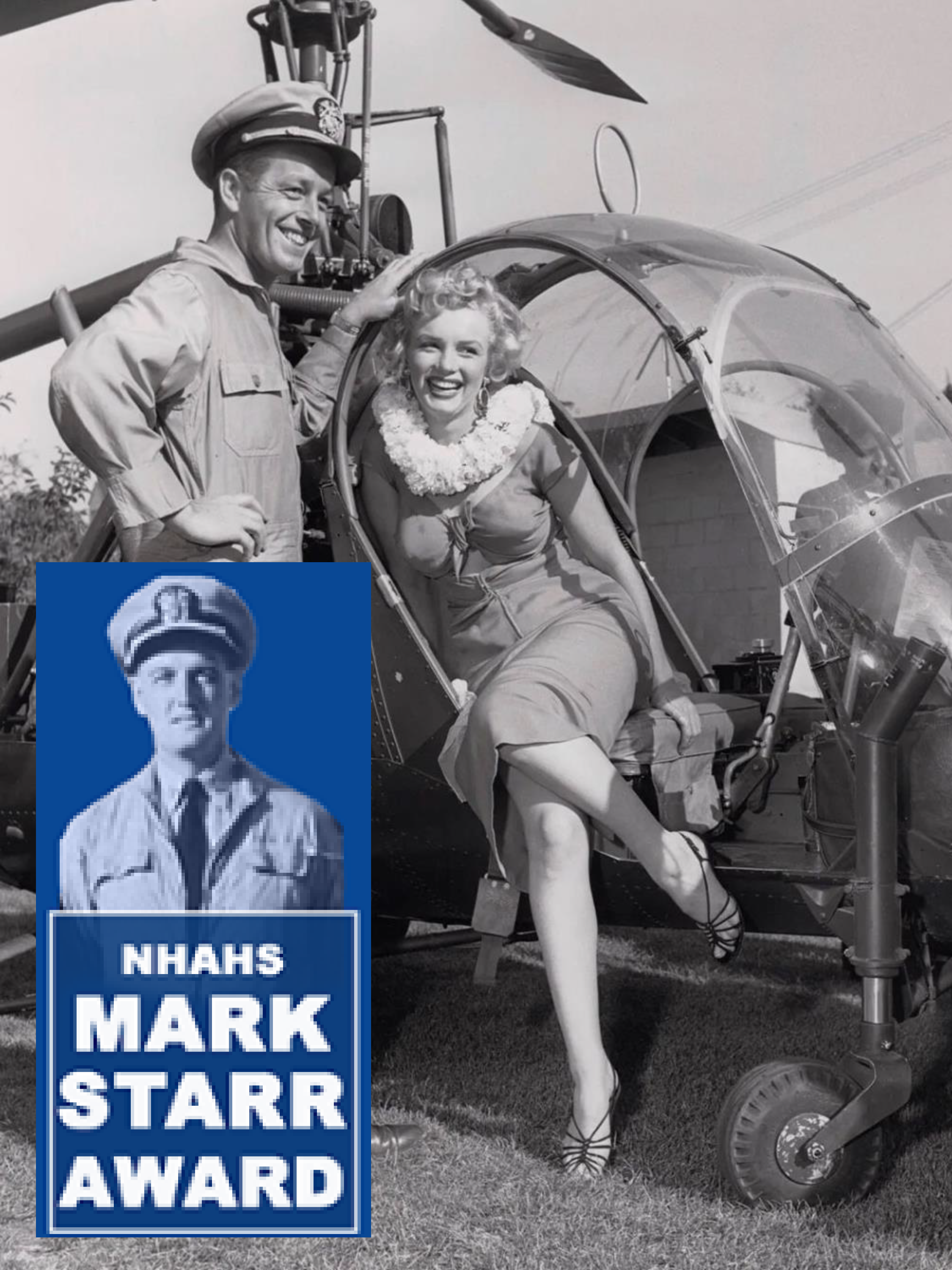 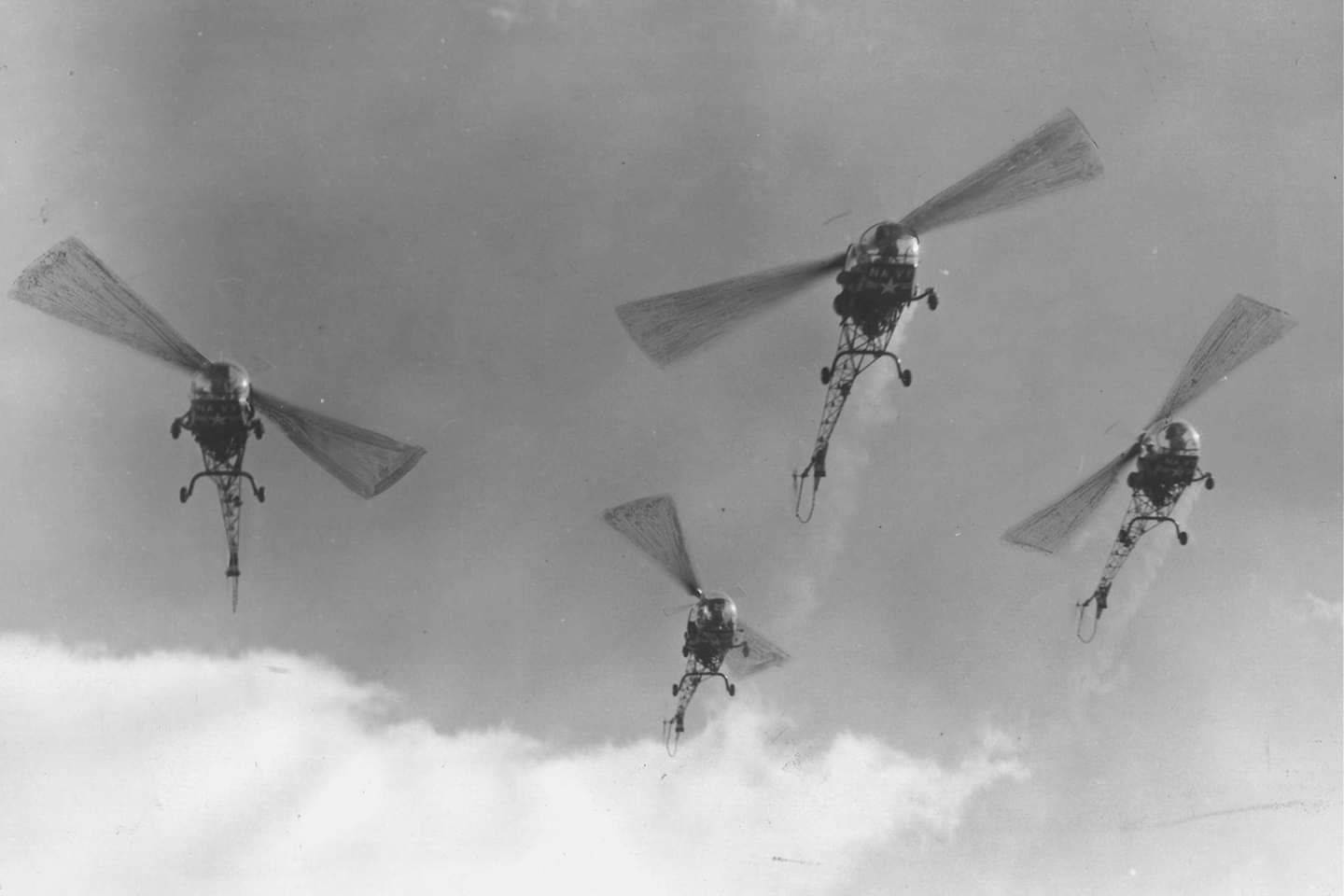 The Rotary Wing Angels; January 22, 1953, New Orleans, LA.  Formed in May of 1952, this team of four instructors from HTU-1 (now HTG-1 and then HT-8) at Ellyson Field first performed at the Fifth International Air Exposition at Detroit Michigan in late August of 1952.  According to the papers, they performed choreographed precision helicopter maneuvers in the form of square dancing and waltzing to live band music along with some other maneuvers.  The team consisted of LT Mark Starr, LT John Mullen, LT Scotty Matthews, and LT W.G. Pledger and are seen here flying what I believe are Bell HTL-4 trainers.   As fast-paced and action-packed as it sounds, square dancing helicopters were apparently narrowly edged-out by the screaming jets of the Blue Angels who usually performed the same day.  As far as I can tell, the Rotary Wing Angels only did two shows. Contributed by Brian Miller, NHAHS Secretary based on a original photo including a copy of the New Orleans newspaper article giving all the particulars. 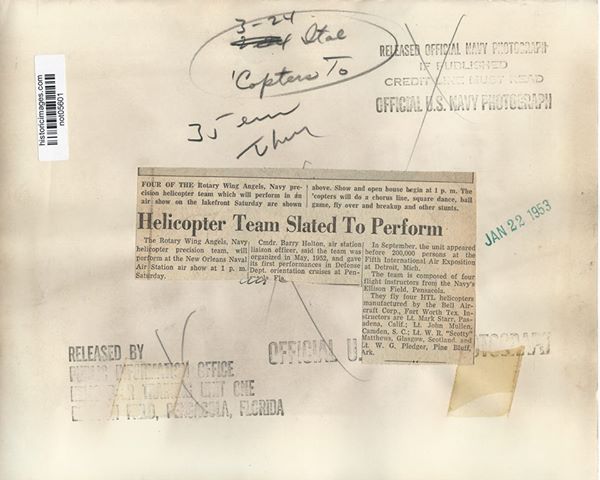 Contributed by Brian Miller, NHAHS Secretary member based on a original photo including a copy of the New Orleans newspaper article giving all the particulars.