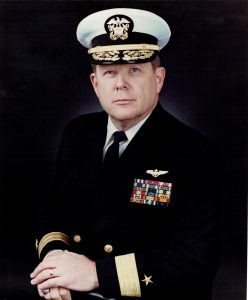 Rear Admiral Willian Edwin Terry, USN (Ret.) was born 9 January 1940 in Borger, Texas. Bill lived in Texas until age 13 then moved with his family to Colorado where he played football in high school, was an avid hunter, camper and outdoorsman. He was accepted to college on a football scholarship, attending Adams State College and Colorado State University before being accepted to the Naval Aviation Cadet (NAVCAD) Program in 1961.  Bill’s journey to his Wings of Gold began with enlistment in the U.S. Naval Reserve, pre-flight training at NAS Pensacola, followed by primary flying with VT-1 at NAS Saufley Field. He received his Wings of Gold and commission as an Ensign on 12 April 1963.

Bill received numerous personal decorations, including the Navy Distinguished Service Medal, Silver Star, Defense Superior Service Medal,  two Legion of Merits,  three Meritorious Service Medals, and the Air Medal. He rose through Navy ranks from a NAVCAD to become a Flag Officer, flew 5,753 flight hours, more than 5,000 in the H-3 alone, made 1,865 rotary wing shipboard landings, flew 32 combat missions on three Vietnam deployments, commanded two HS squadrons (winning the Thach and Isbell Awards), an LPH, an Amphibious Squadron, and a Logistics Group, made six non-combat rescues and received the Silver Star as a LTJG for a rescue in combat.

His first Flag Officer assignment was to the staff of the Commander Allied Forces Southern Europe (AFSOUTH) for duty as the Assistant Chief of Staff for Logistics for more than two years, followed by command once more, this time as the Commander, Combat Logistics Group 2. He retired from the Navy in October 1994 after more than 33 years of service.

He knew the H-3 like no other helo pilot and flew it like it was part of his body. Bill was honored and extremely proud to be a Golden Eagle.  He will truly be missed.

After retirement, Bill worked for DBM and Wells Fargo Securities, wrote over a dozen books both non-fiction and fiction, including his autobiography. Most of his books star his grandchildren as the main characters.

Bill’s daughter Shannon said, “He loved his life and family. He would say, don’t be sad, I had a great life. I’m so proud of my family, my Navy and my country.”

RDML Terry is survived by his loving wife, Johanna, his sisters Ann Cochran and Kay Galeener, his brother Ralph Lee Terry, daughter Shannon Nembach, her husband Henry, their daughters Casey and Cameron, and his son, Michael, his wife Sandy, and their sons, Sam and Jake. 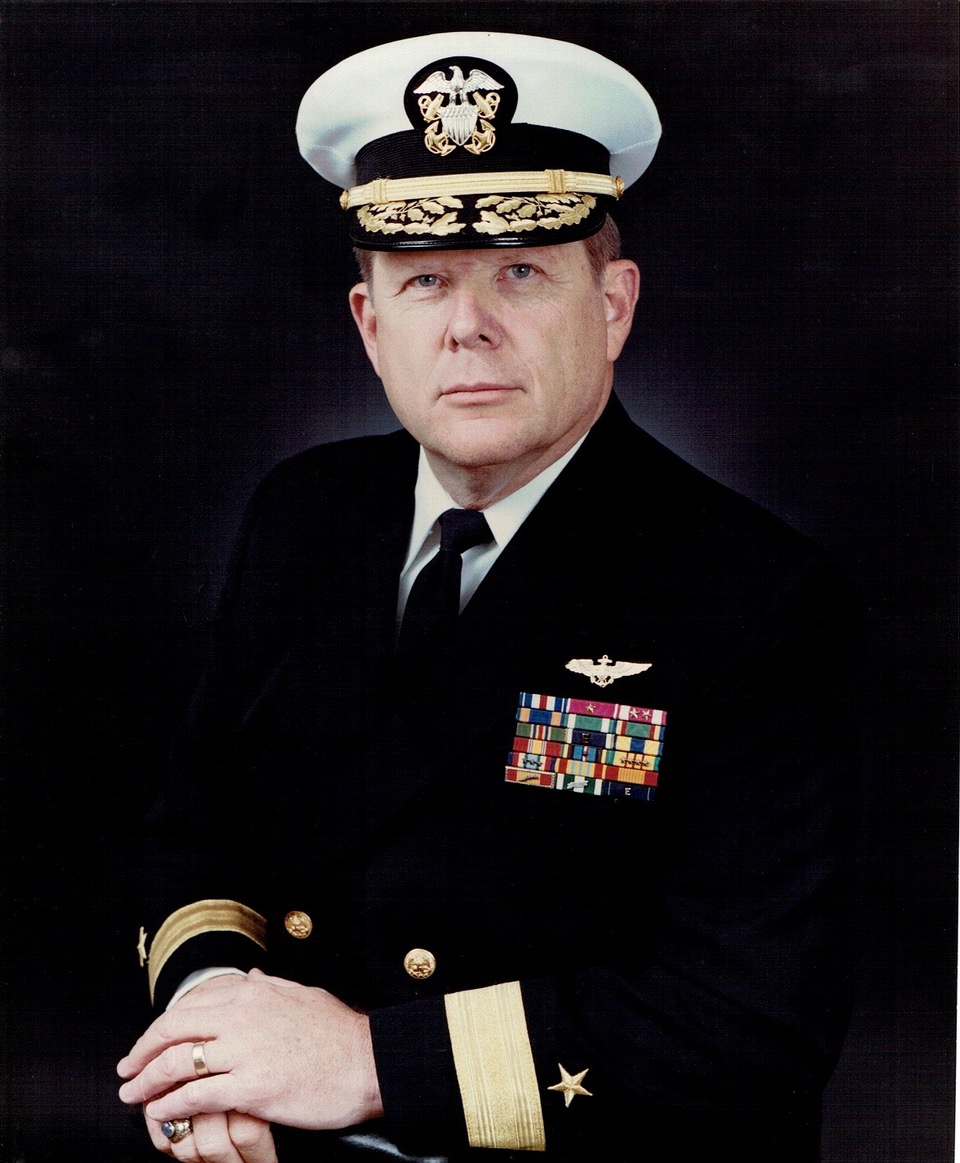 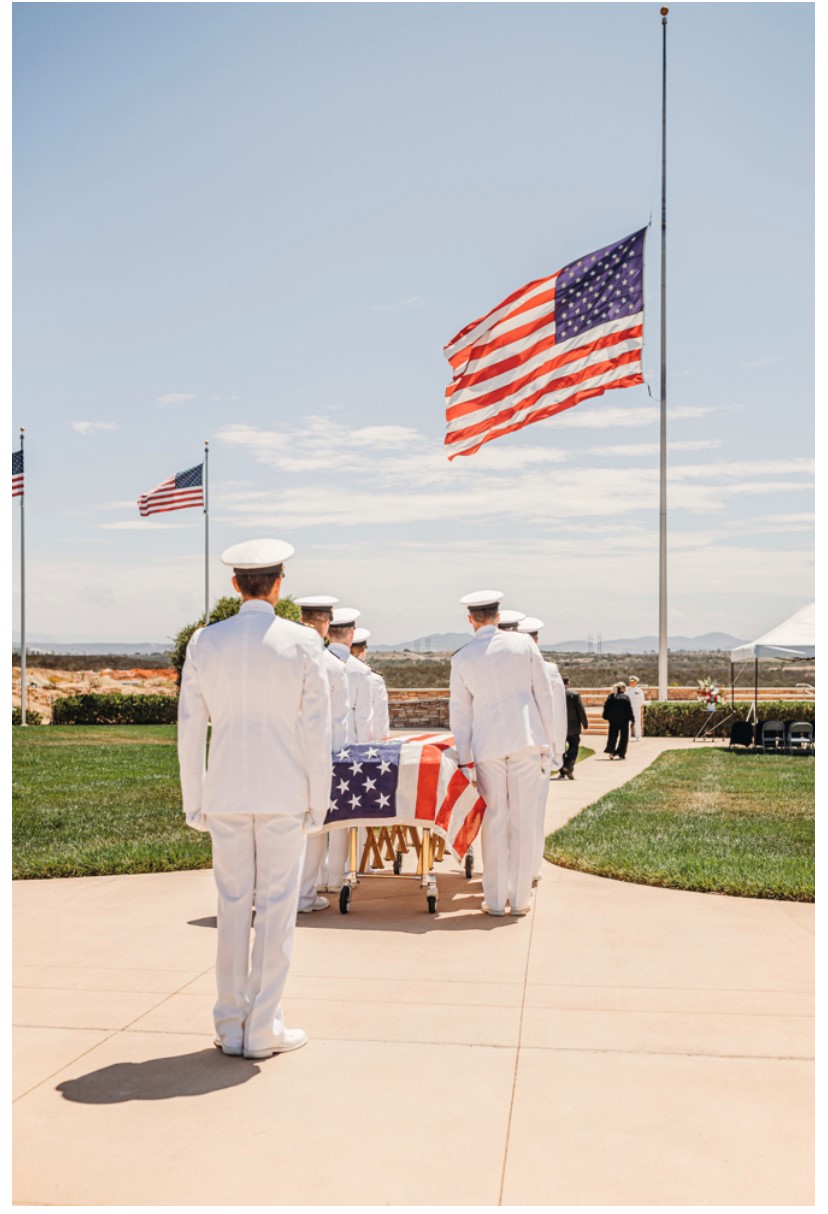 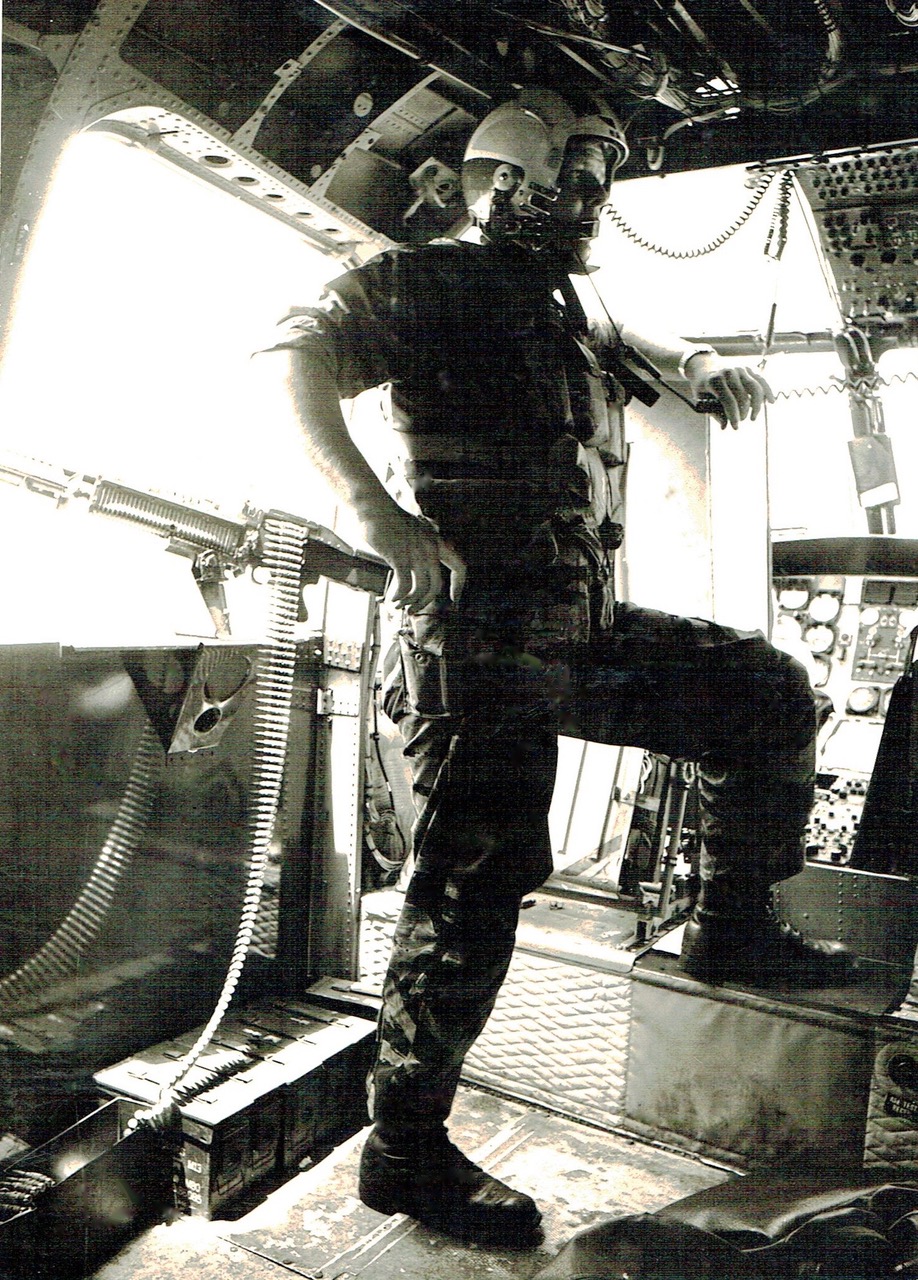 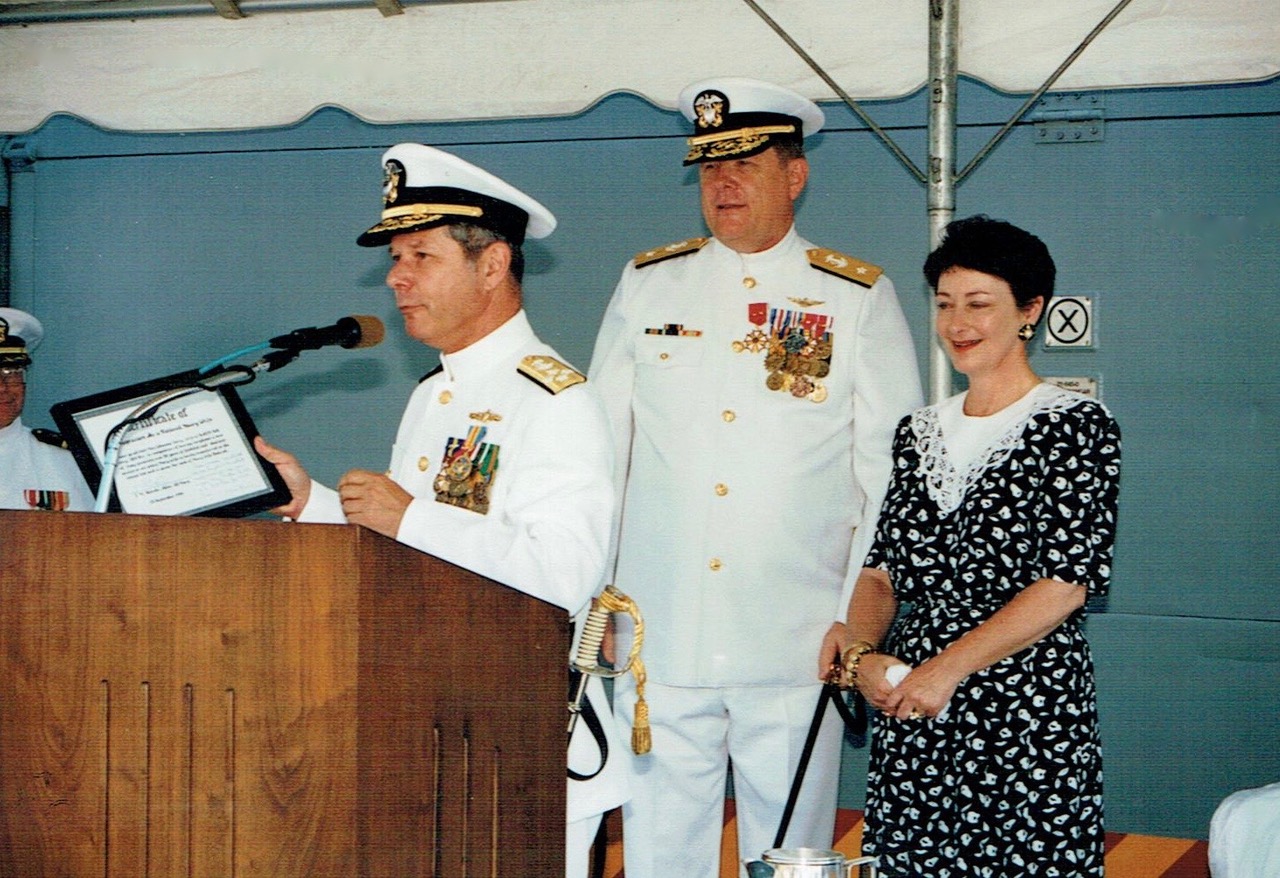 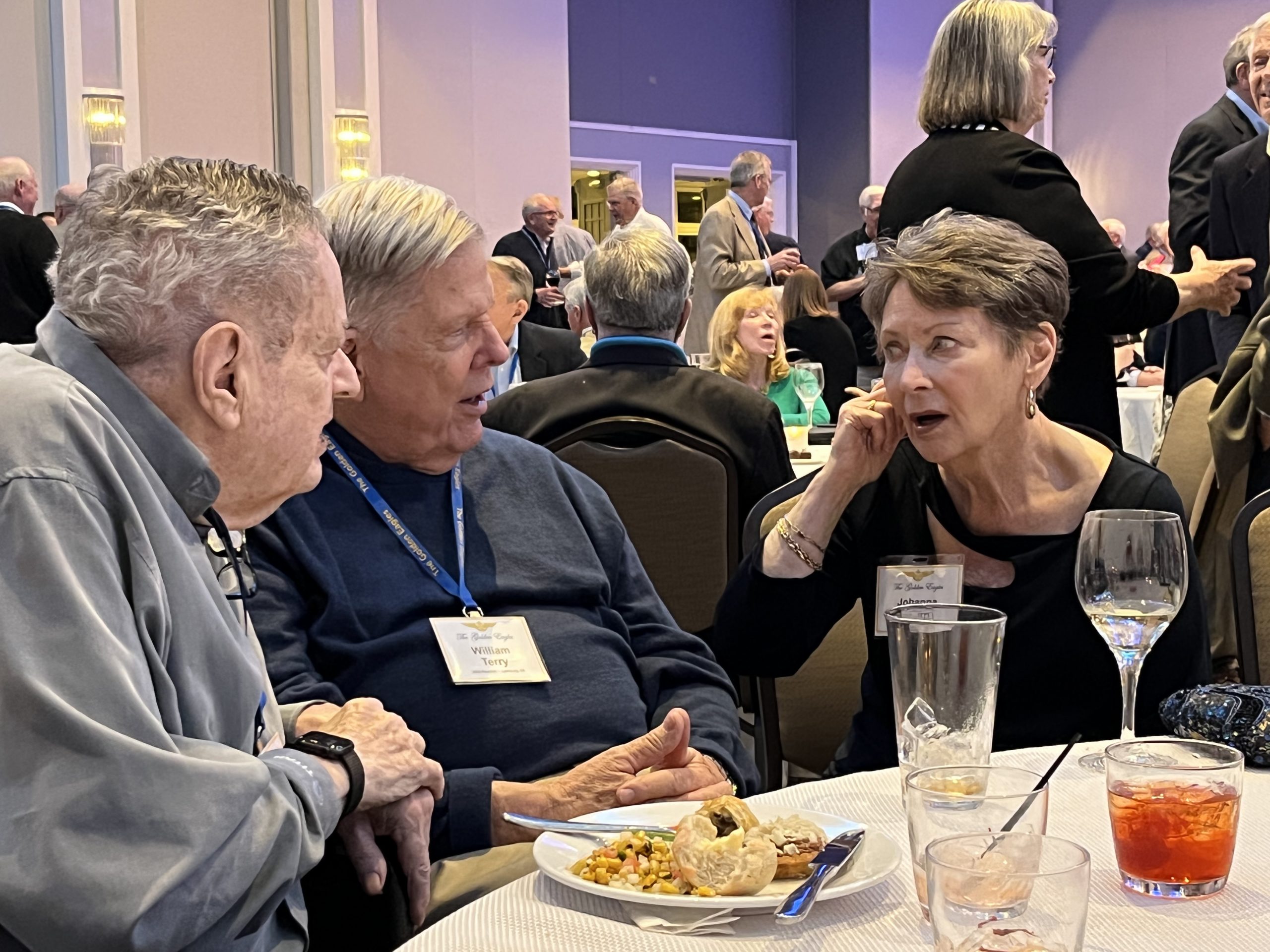 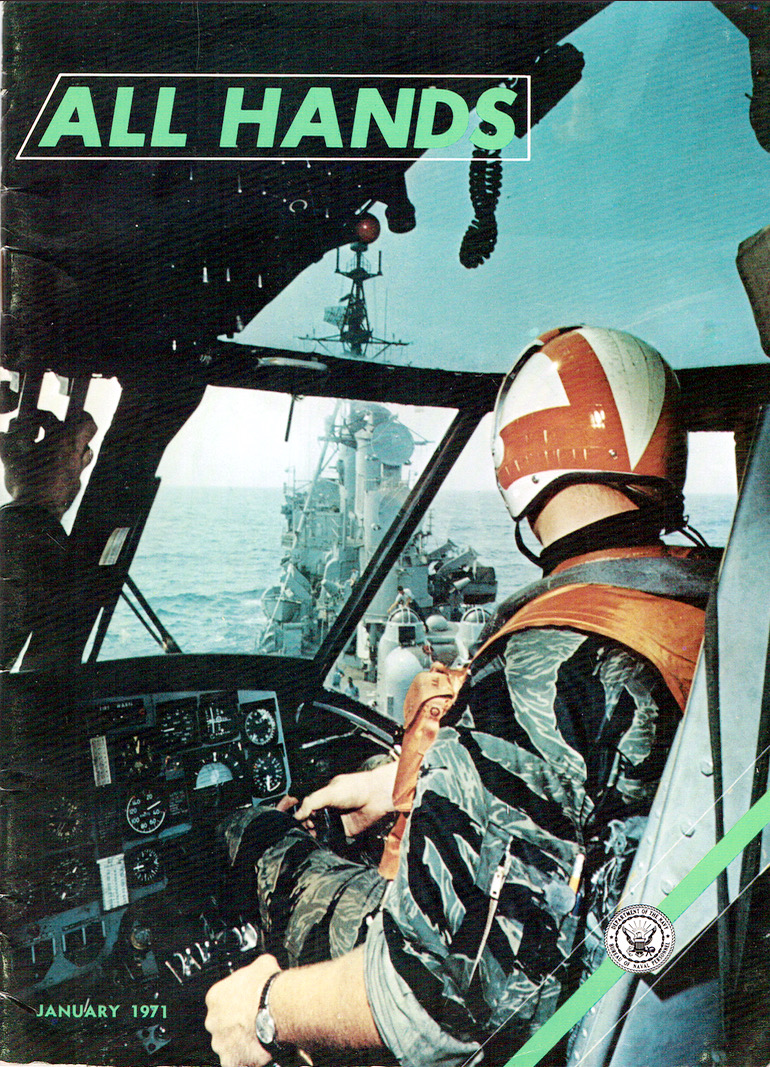 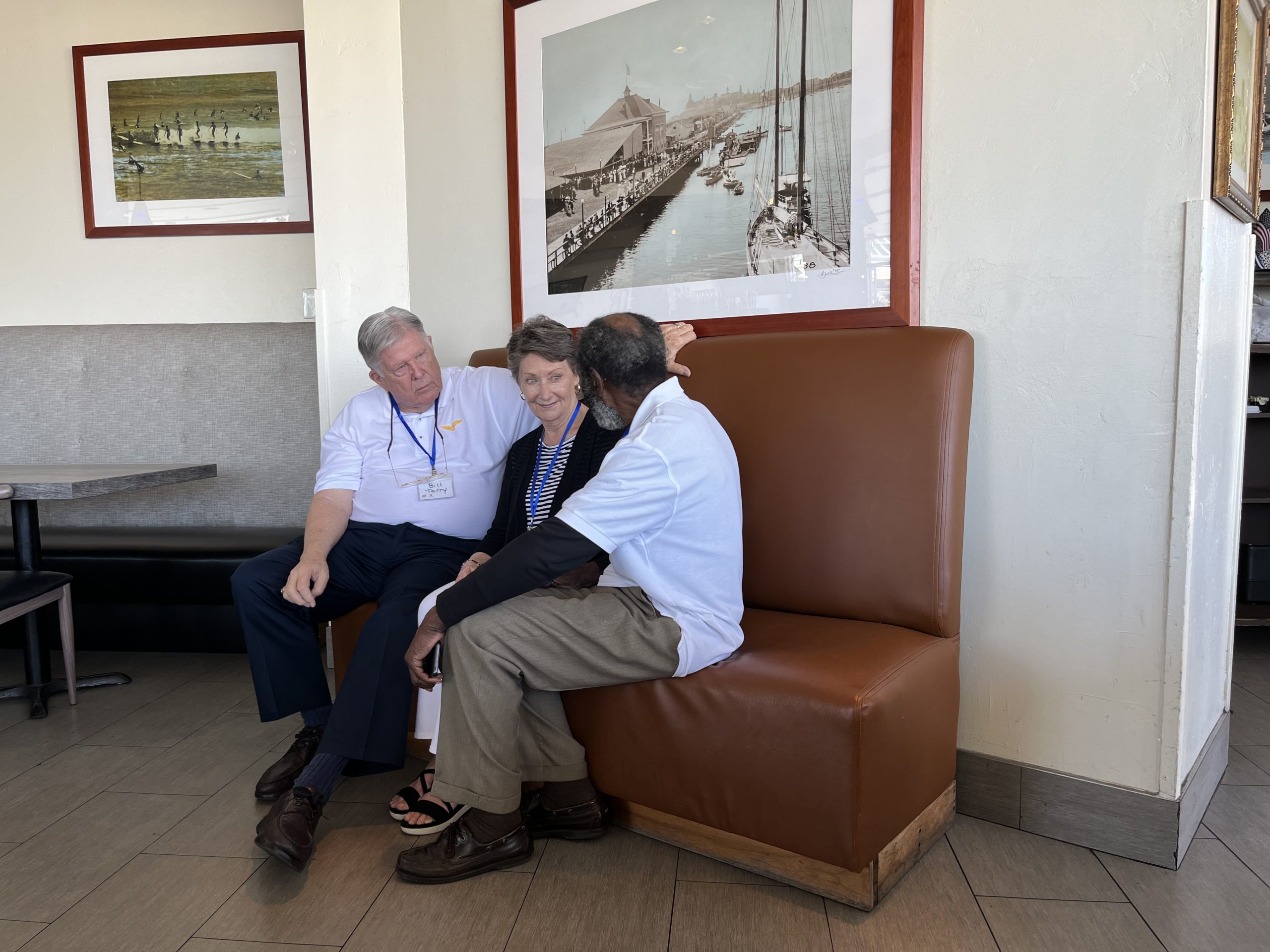 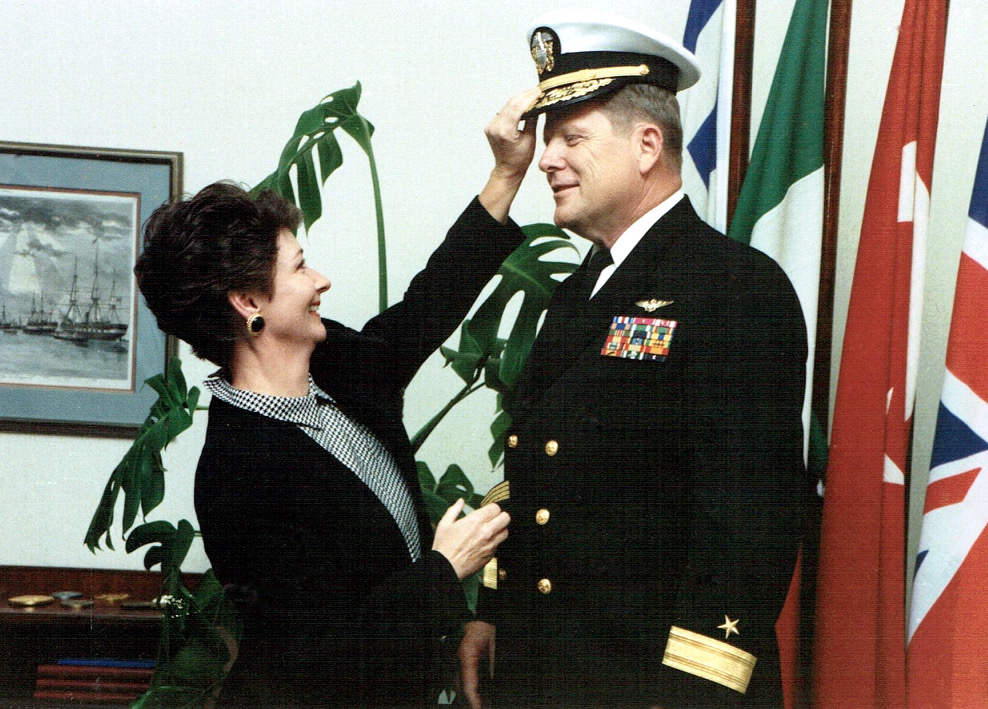 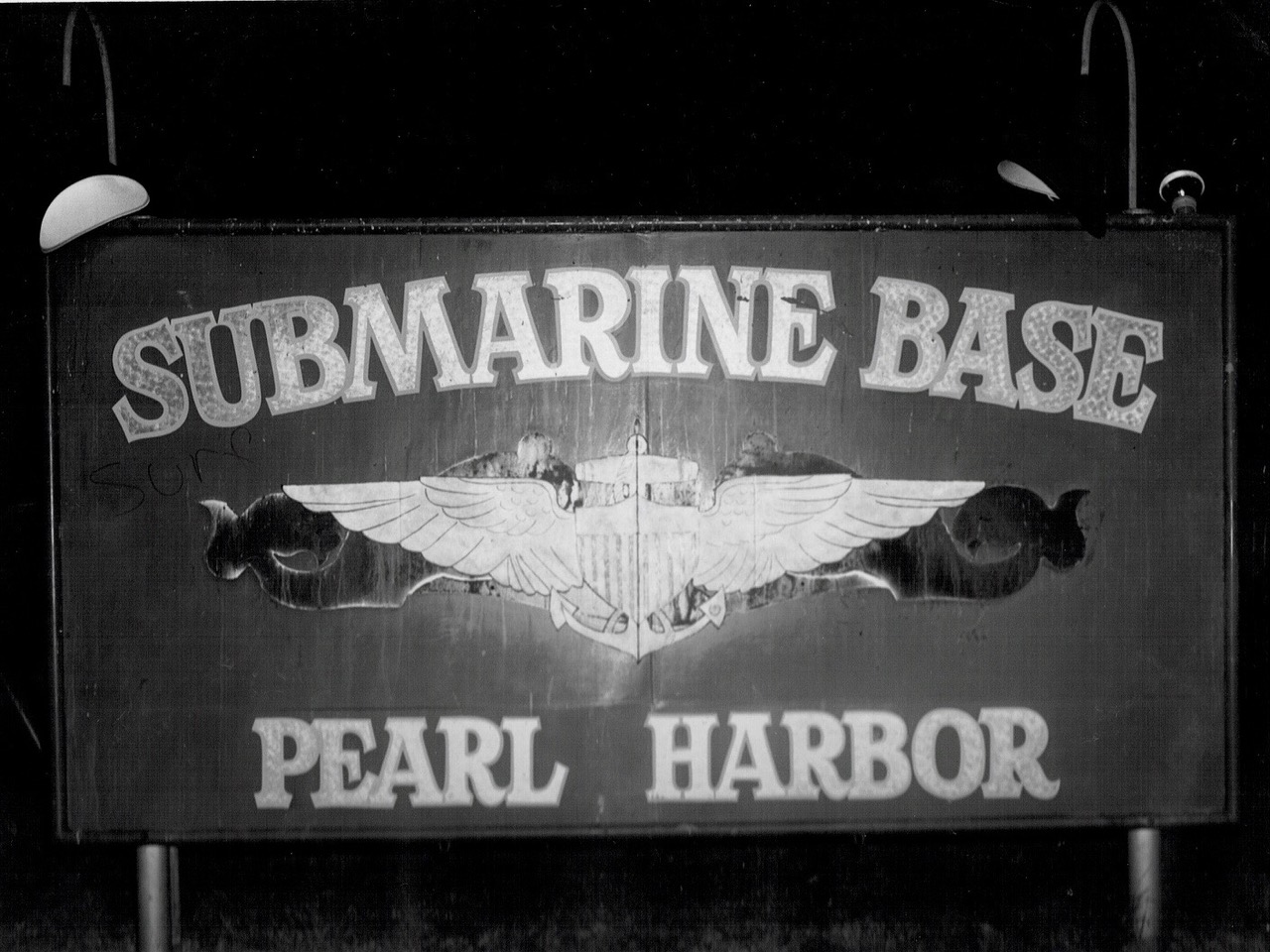 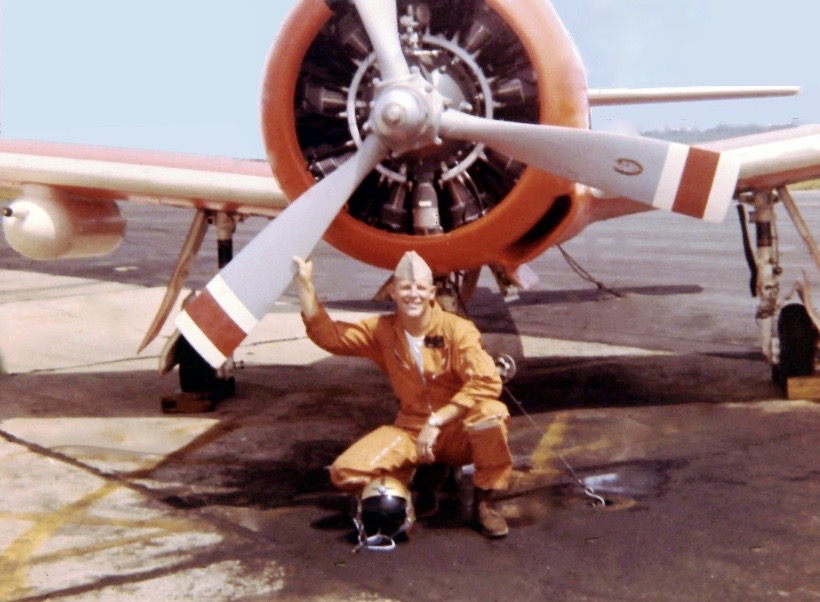 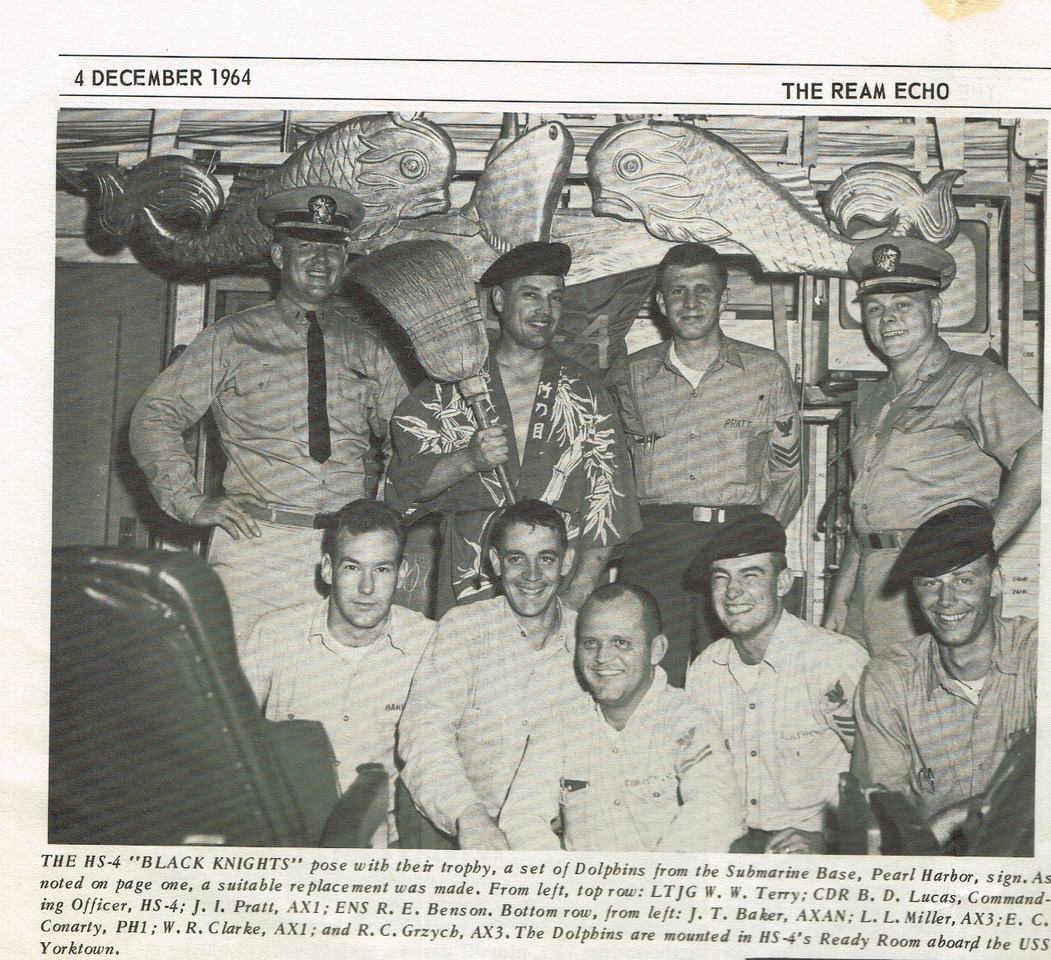 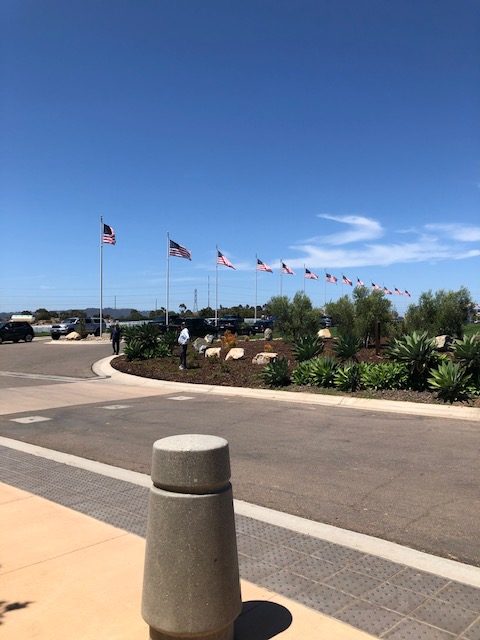 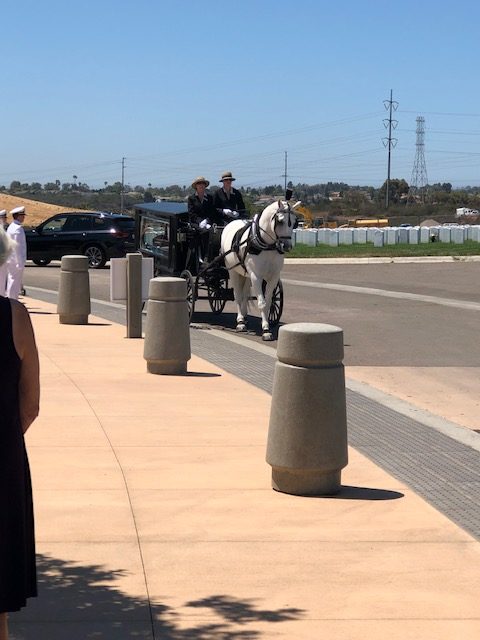 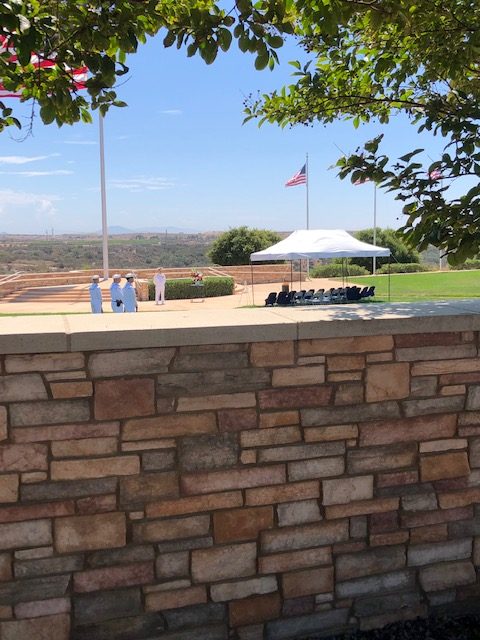